We believe that children learn best when they have a chance to use their creative thinking skills and take part in hands-on projects that spark their curiosity and imagination.  In planning for Science, we include a series of projects which allow children to make links between their learning in science, technology and design technology or engineering. and maths (STEM)

A themed week of remote STEM activities took place during March.  This was a chance for children to build their science capital and extend their understanding of the world around them.

Every year all children have the chance to take part in the Primary Engineer Award where children design something that they think could be useful. This year there were 48,482 entries across the country. In Southern England and adjudicated by Southampton University there were 3700 entries.

We are very proud that of the 15 finalists we had 3 children in 2019 who won an award and 3 who were highly commended. Also, we were thrilled that one of our 2018 entrants was able to have her design - The Super Hearing Aid made into a prototype by one of the university students.  You can see the presentation powerpoint and poster by clicking on the words. Children were able to attend the awards ceremony at Southampton University and be inspired by the engineering graduates whose work they could view.

The dad of a  Year R winner said, " It gave him a great boost of confidence as well as encouragement for him to keep pressing on towards his dream to be an inventor."

Other projects we have taken part in this year include Farmvention with the National Farmers Union (Y4) and Lions Roar (Y5) with the Cranleigh Lions which is a collaborative team competition.

Children from Year 4 were invited to the Houses of Parliament to celebrate the work of Toby who was a finalist with his Beef Jerky recipe in the Farmvention competition. 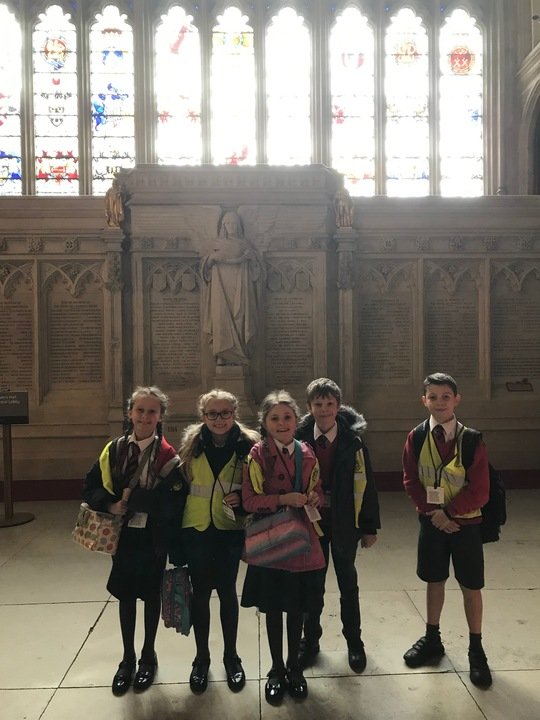 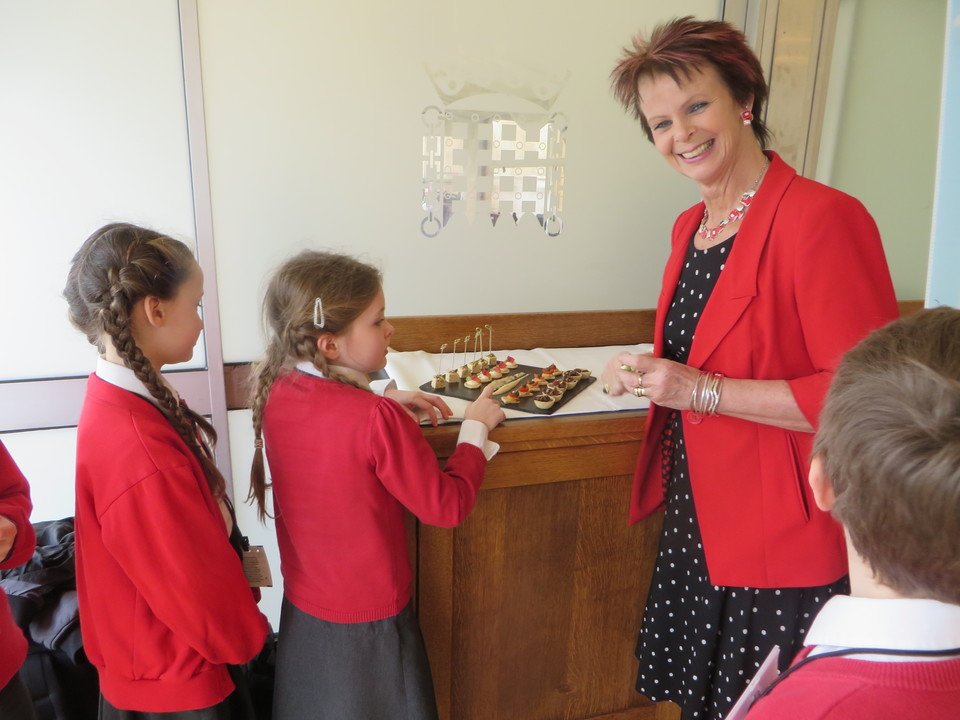 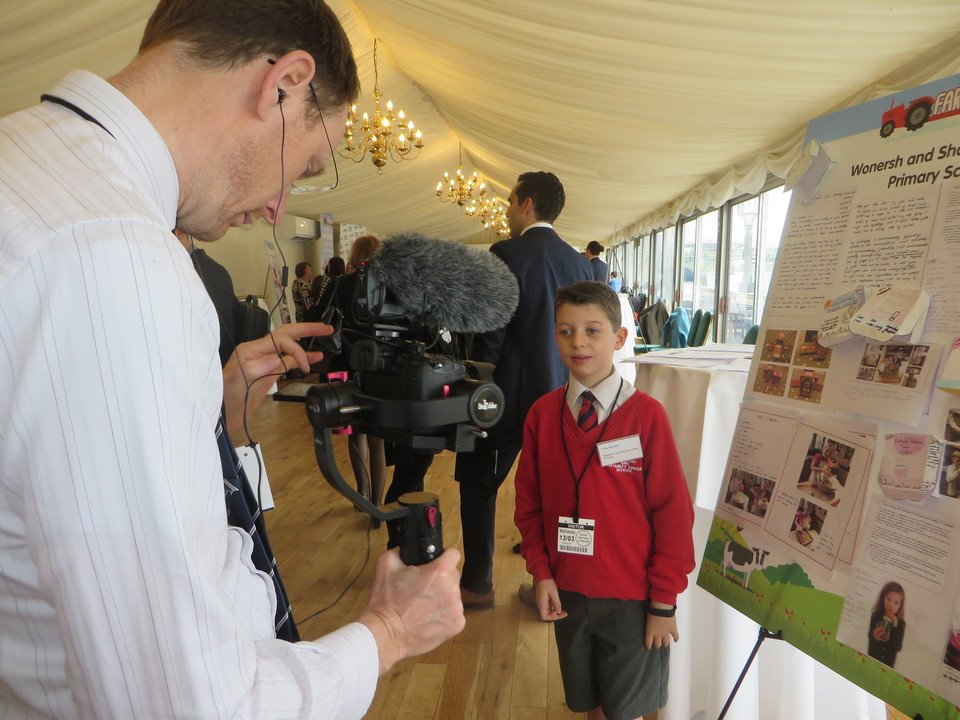 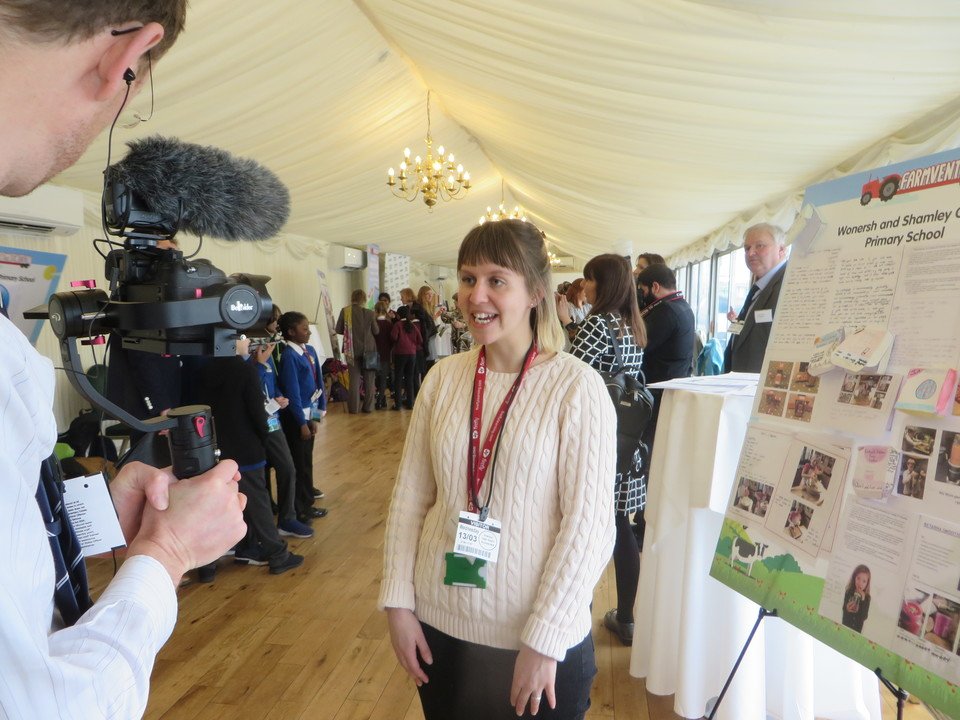 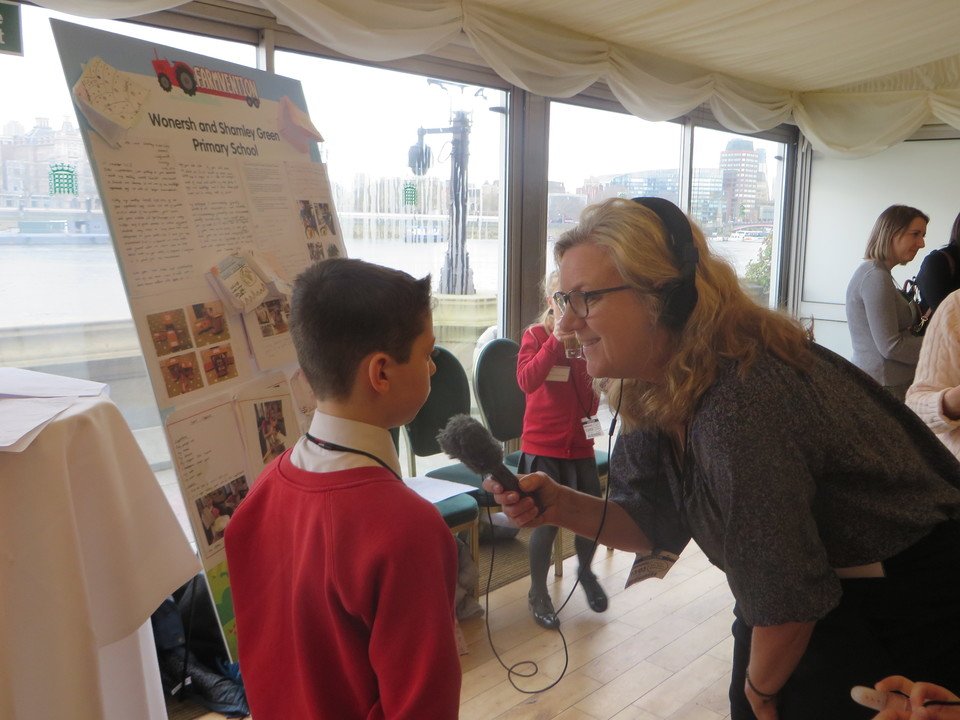 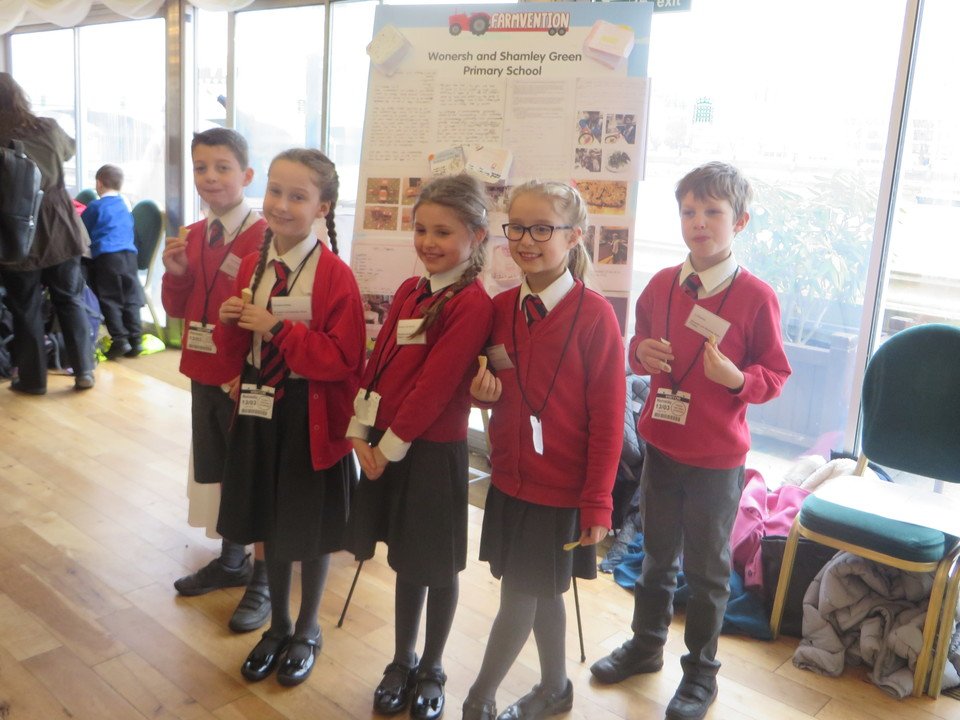 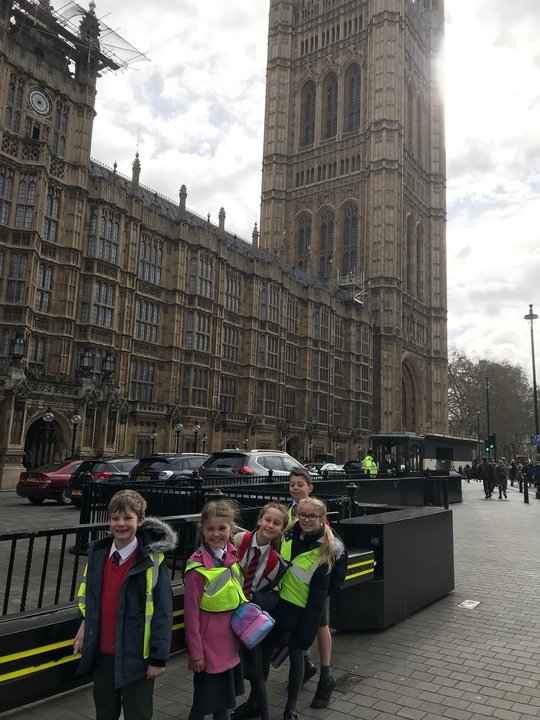 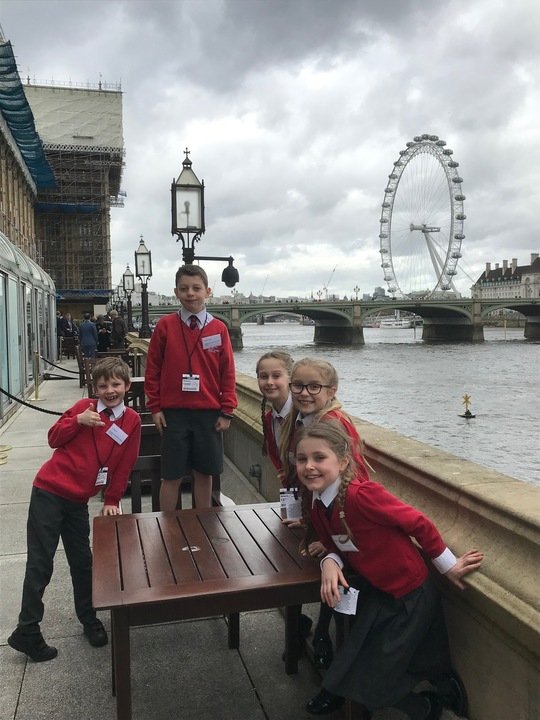 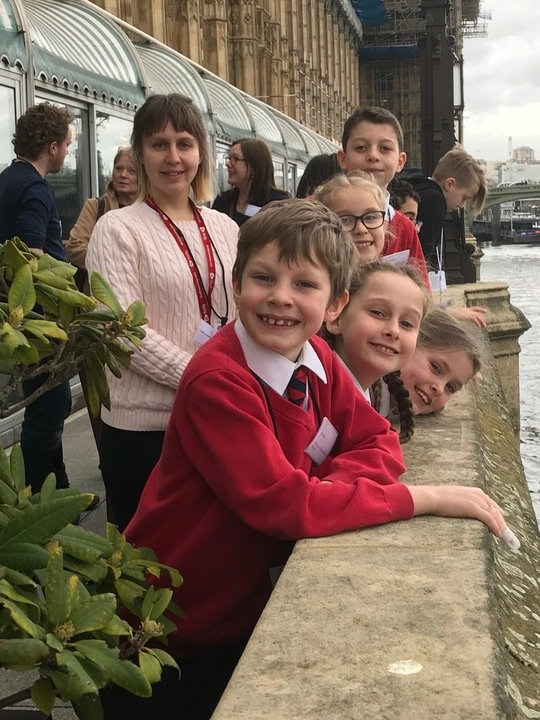 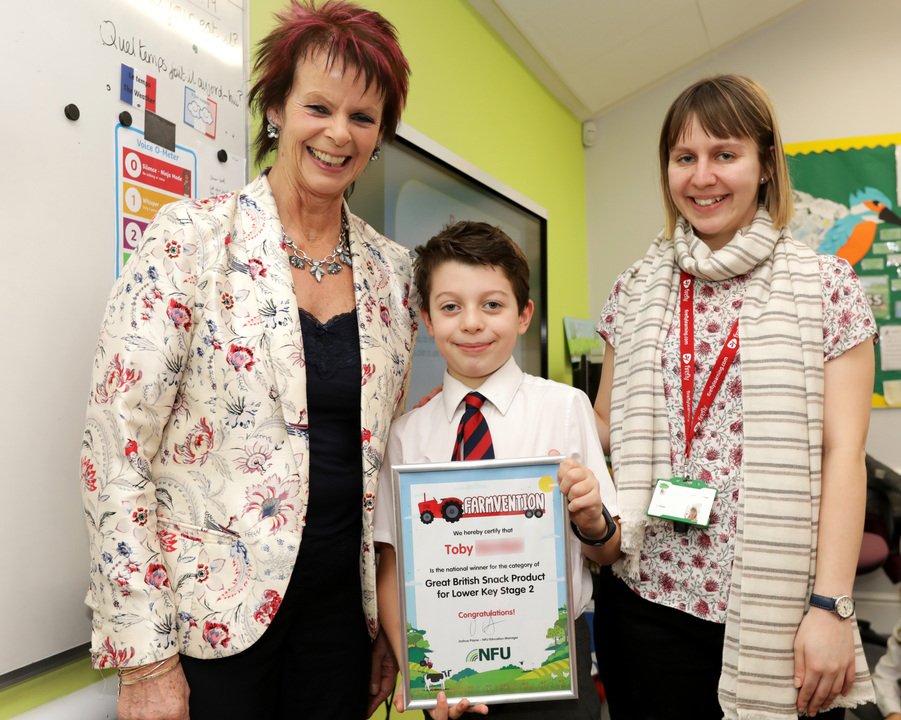 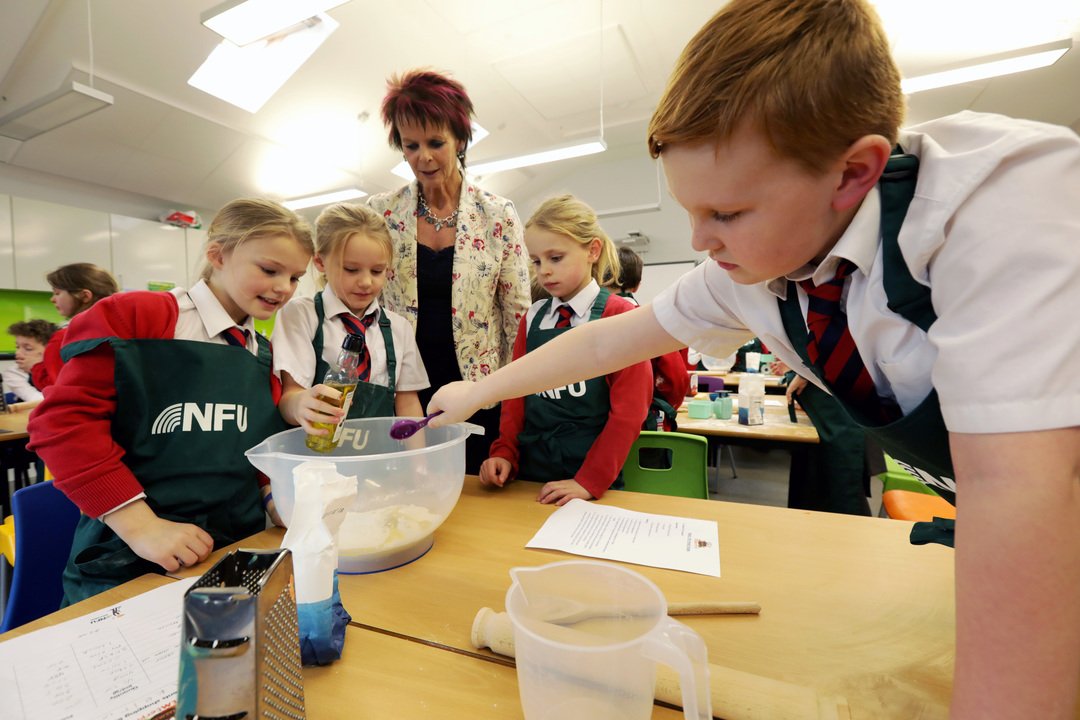 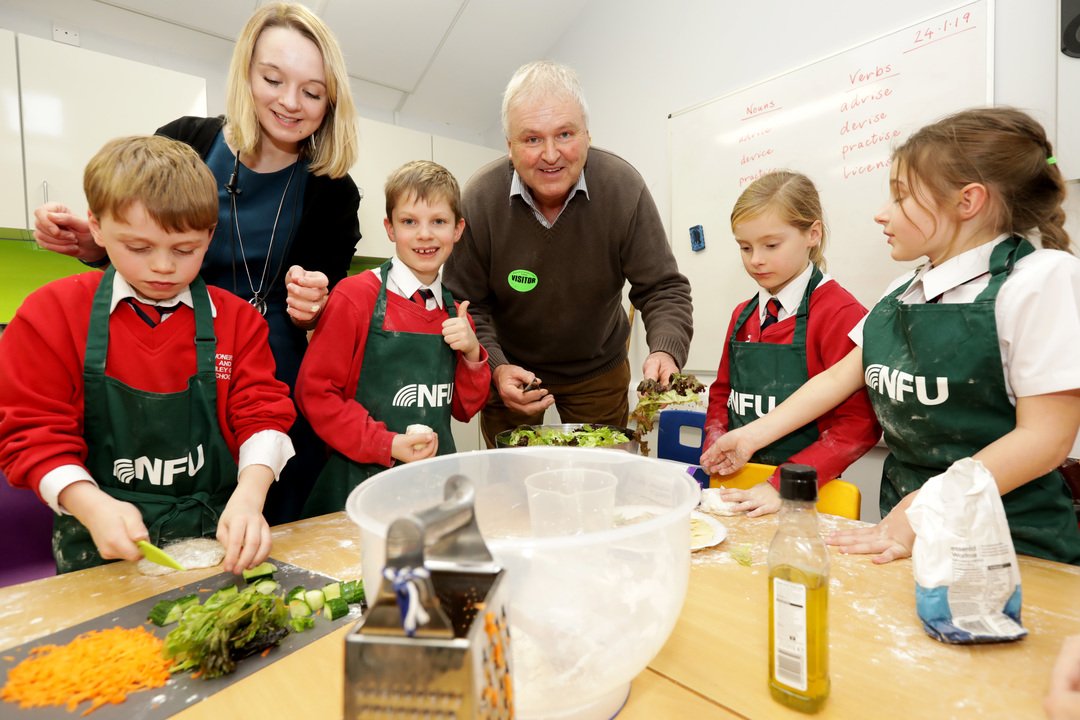 Farmvention Awards at  the Houses of Parliament 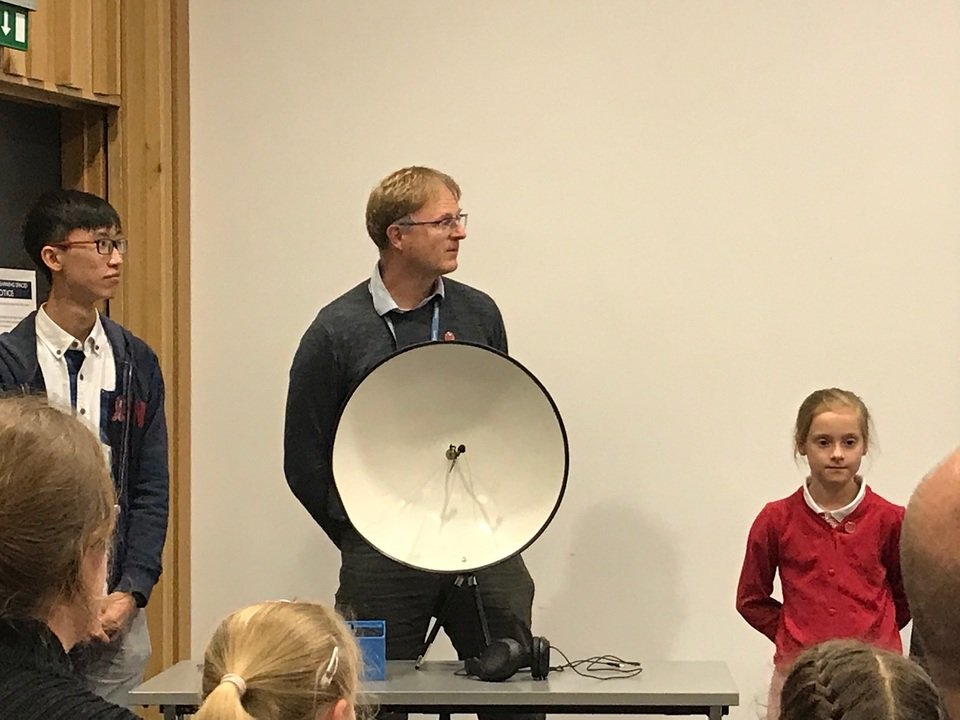 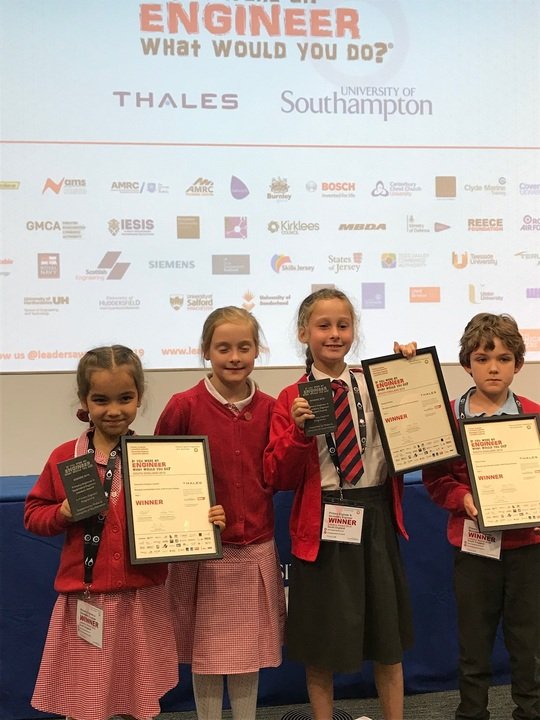 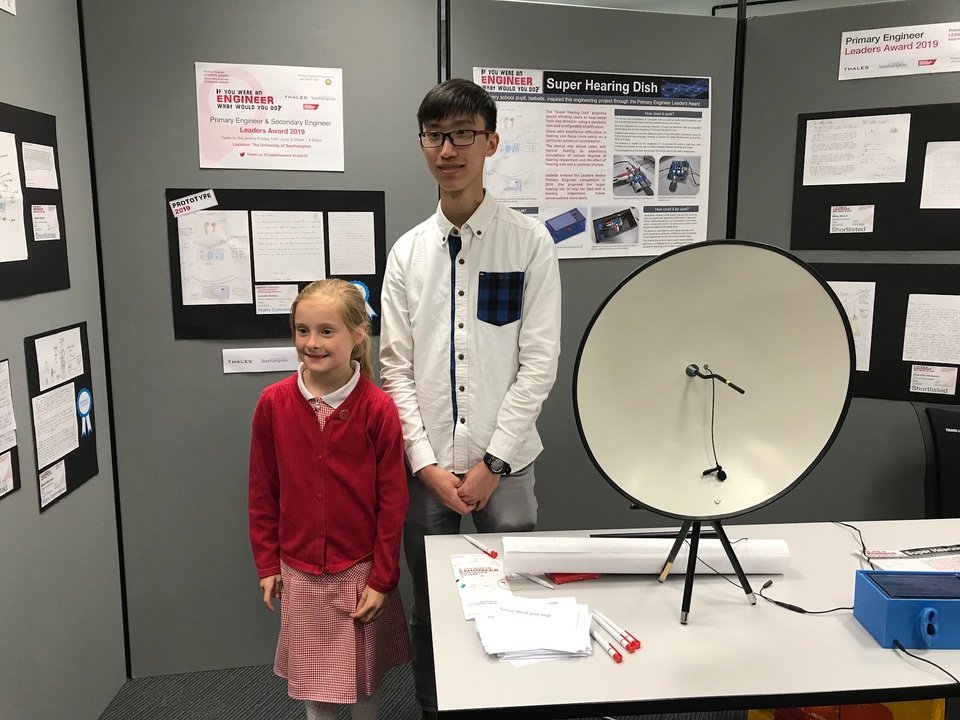 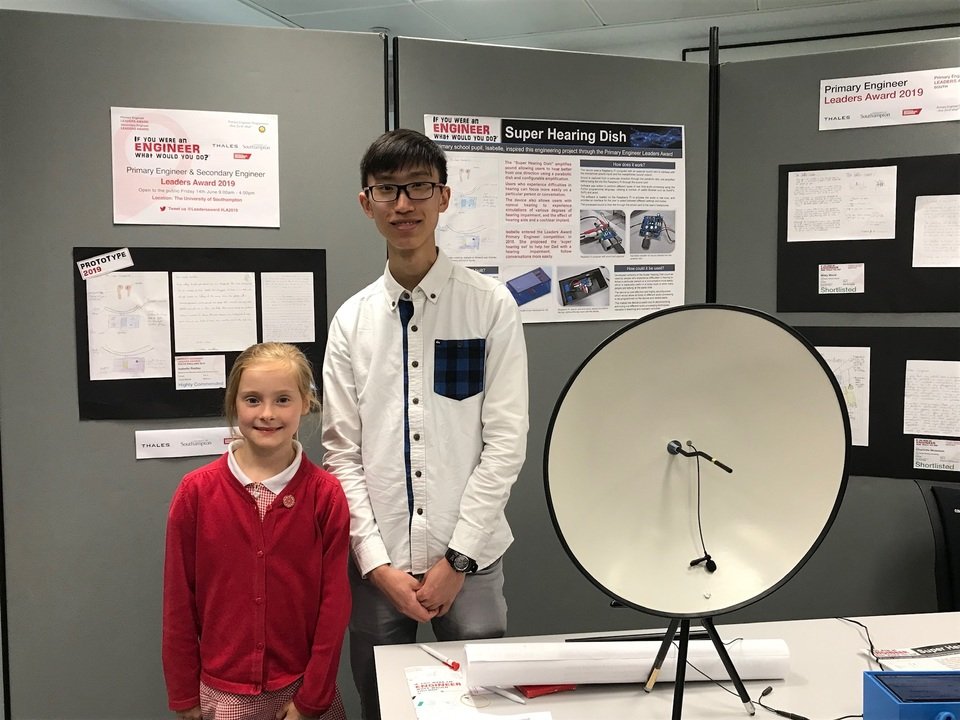 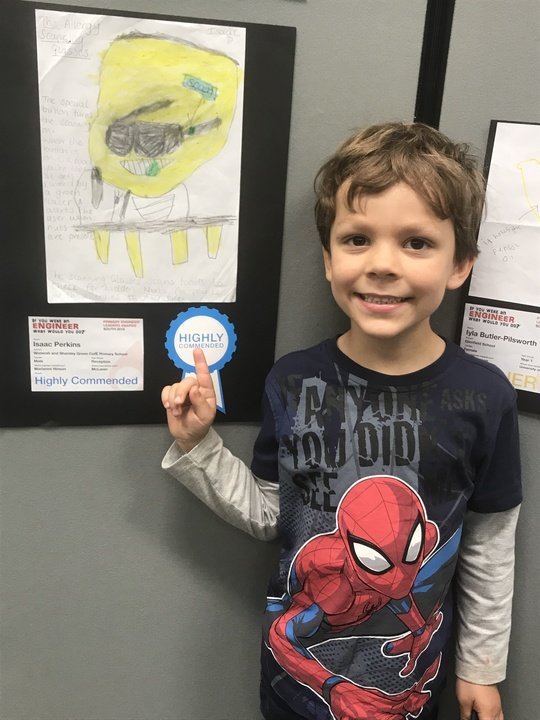 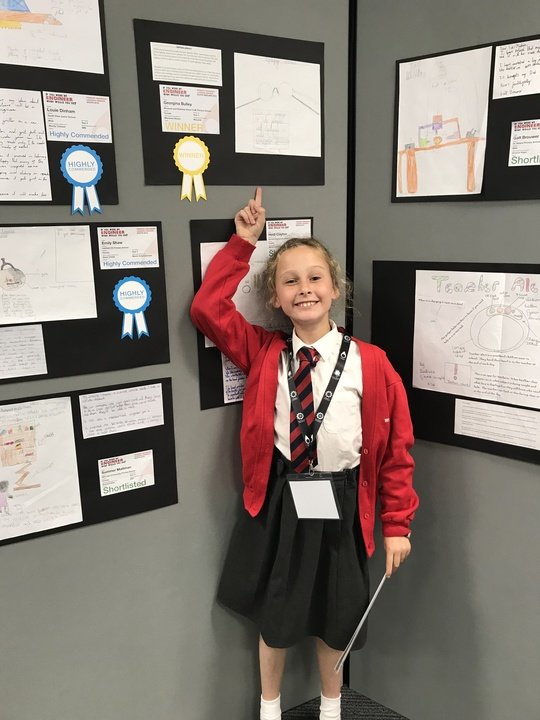 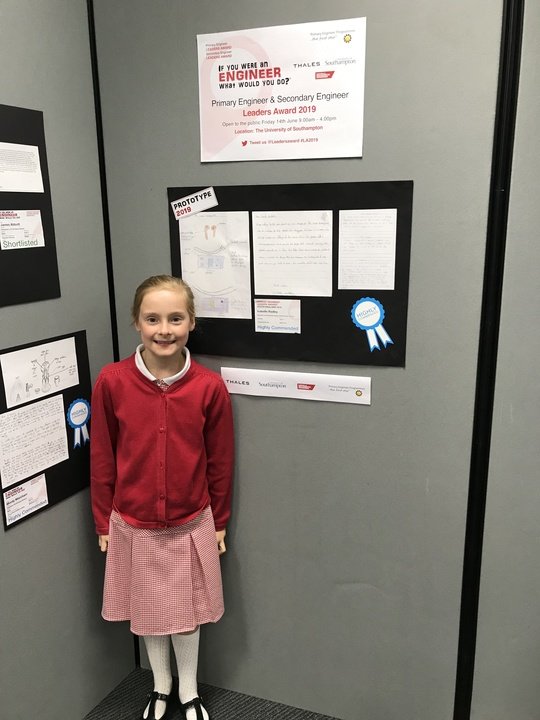 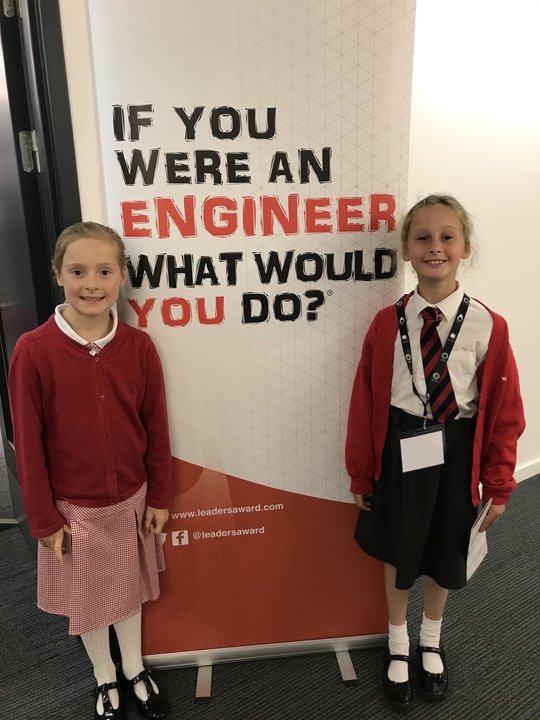 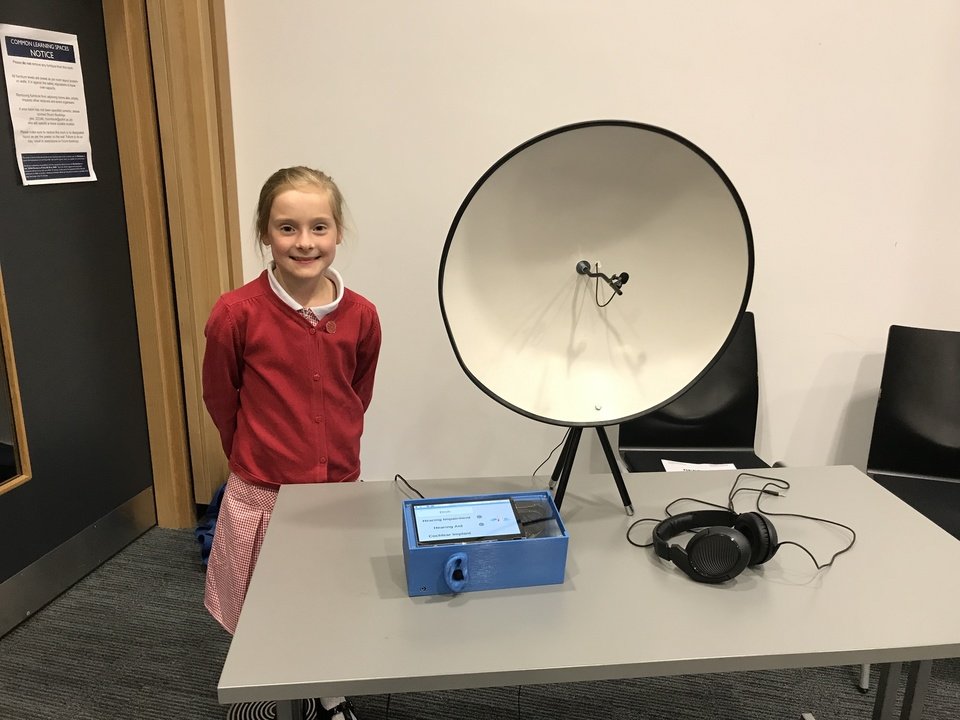